Therasia, also known as Thirasía (Greek: Θηρασία), is an island in the volcanic island group of Santorini in the GreekCyclades. It lies north-west of Nea Kameni, a small island formed in recent centuries by volcanic activity and thus marking the centre of the island group. Therasia is the second largest island of the group, the largest by far being Thera. 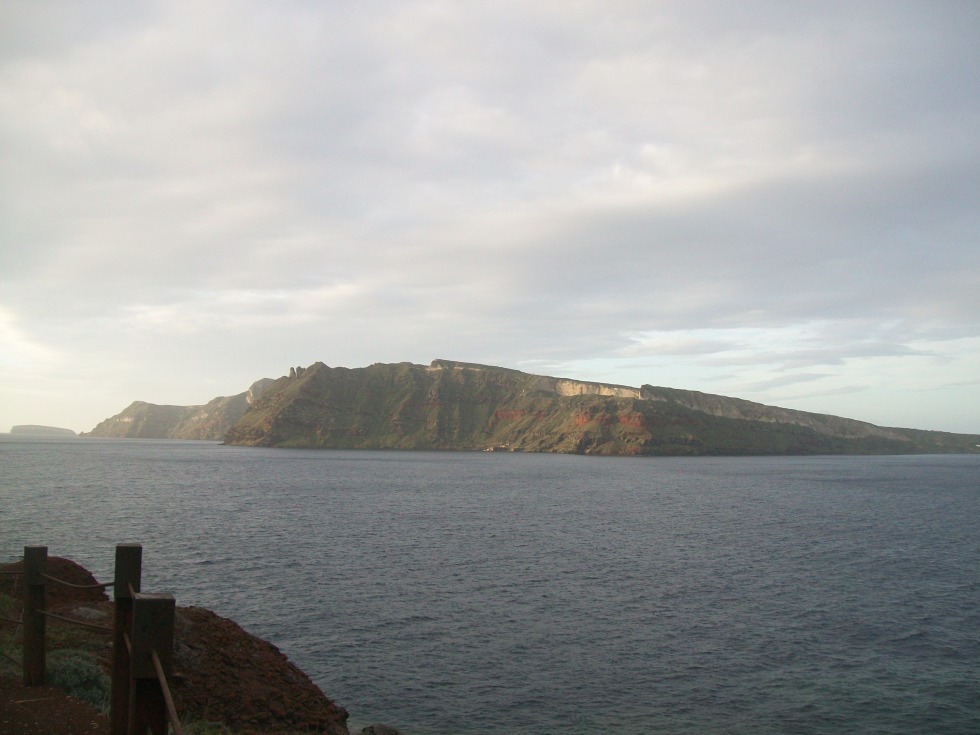 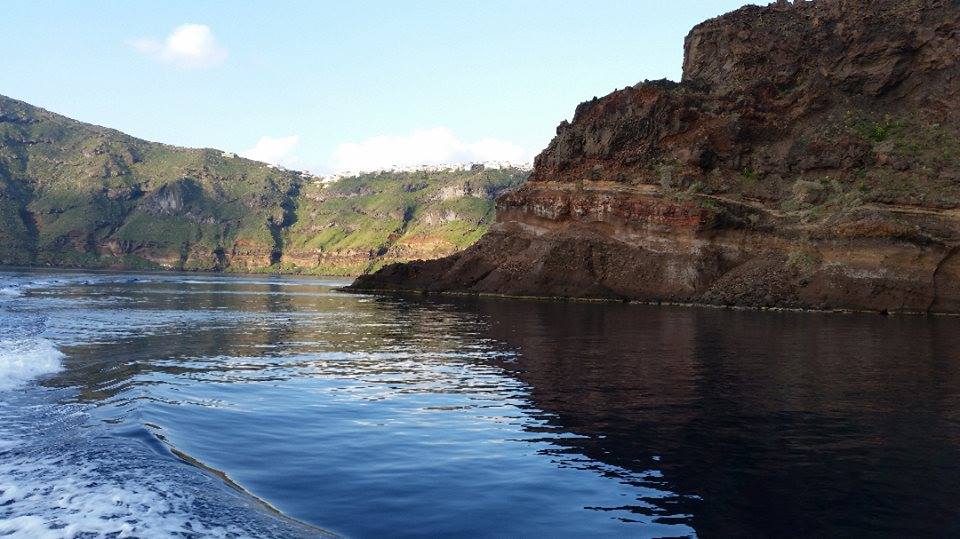 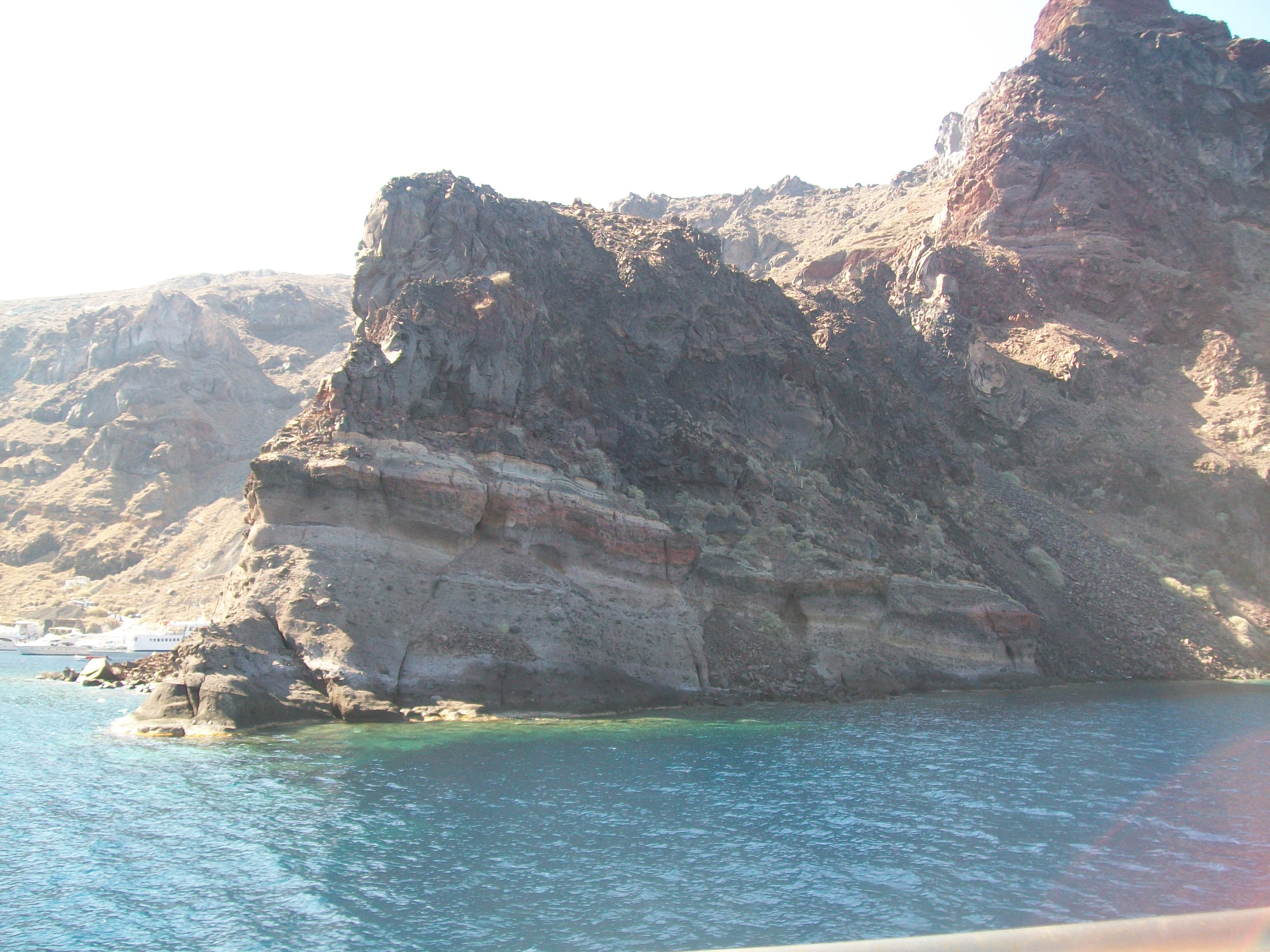 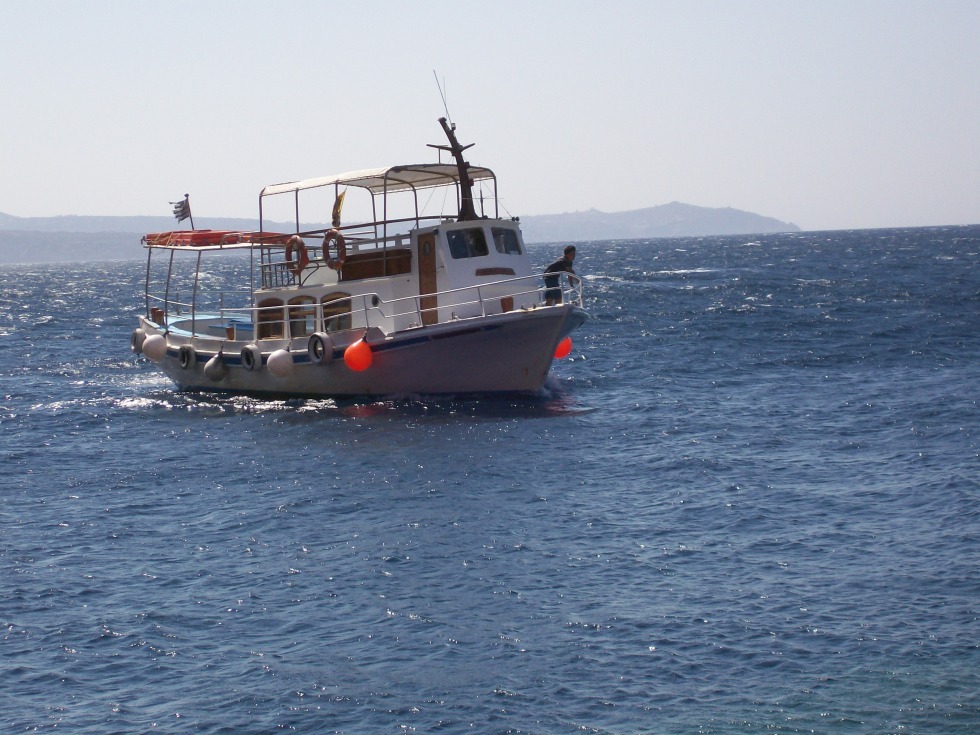 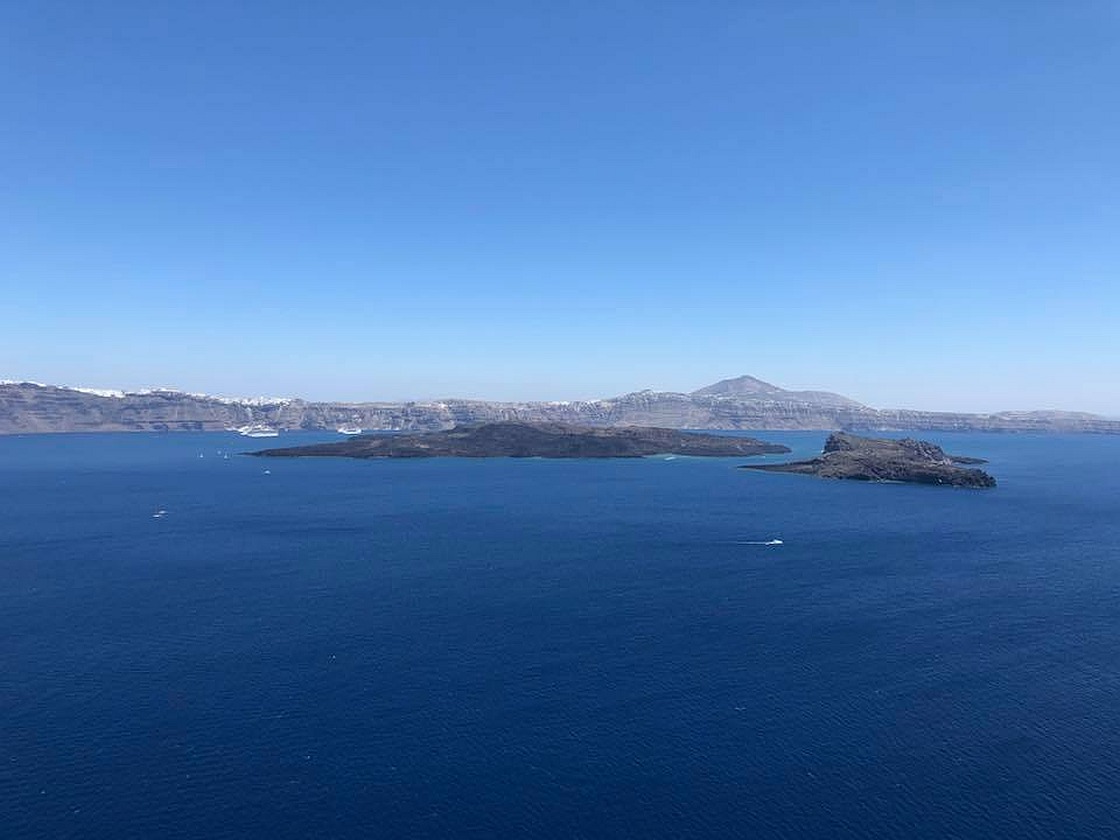 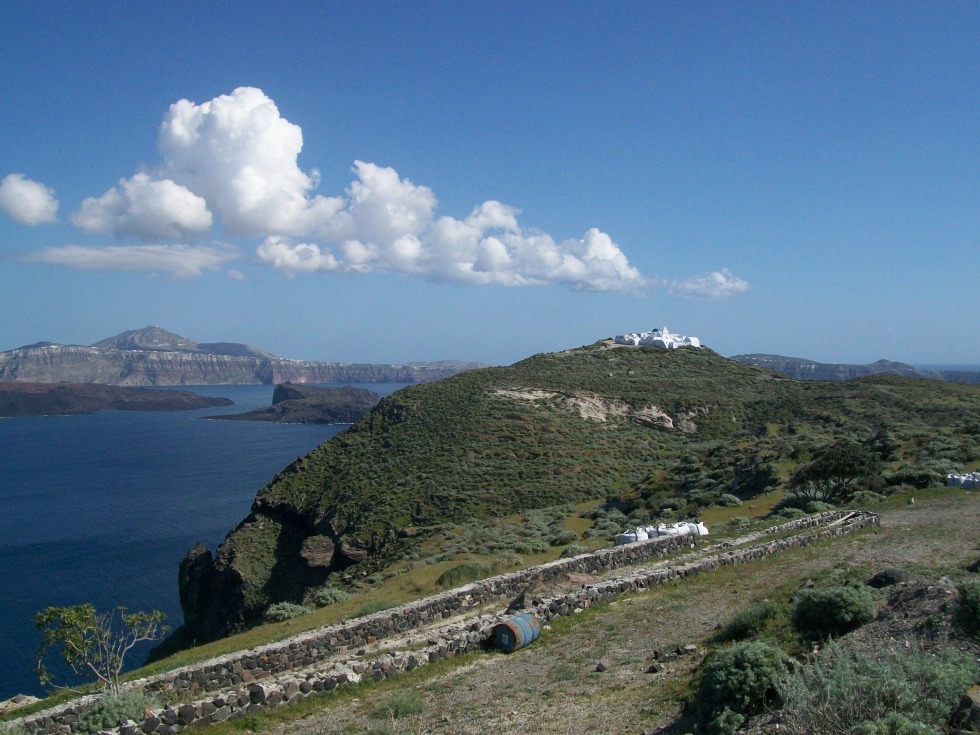 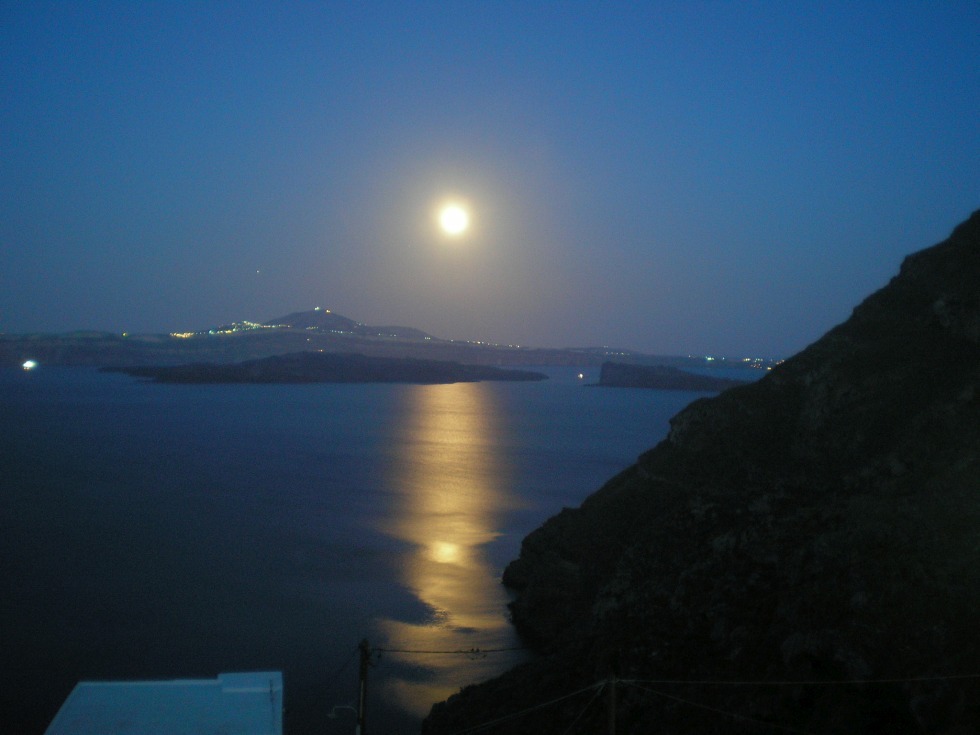 Thirasia has a land area of 9.299 square kilometres (3.590 sq mi) and its population was 319 inhabitants at the 2011 census. It is part of the municipal unit of Oia (Δημοτική Ενότητα Οίας).

Thera and Therasia were separated by the Thera eruption.

Next to Riva pоrt thеre is а relatively small, but very nice beach with small pebbles, which has a beautiful sight of Oia and the Caldera.